Between the Rock & the Ether

This is the music video for “Between the Rock & the Ether”, my collaboration with much-missed beloved synchro-bro Sam Zaman/State of Bengal (directed by Tim Cunningham, edited by Atom Fellows).

We wrote and recorded it a little over two years ago, very soon after meeting properly for the first time (although I’d danced many a Mutiny night to Sam’s wonderful music; he is mentioned in both my books: the first time as an innovator and inspiration; by the second book, he was a dear friend and coconspirator for life).

When Sam and I met properly for the first time, at the London screening of the late great and much missed Prashant Bhargava’s film Patang … we walked directly into a hug, and later that same day, into musical mischief.

Every experience I had with Sam felt like this hug. This glow. 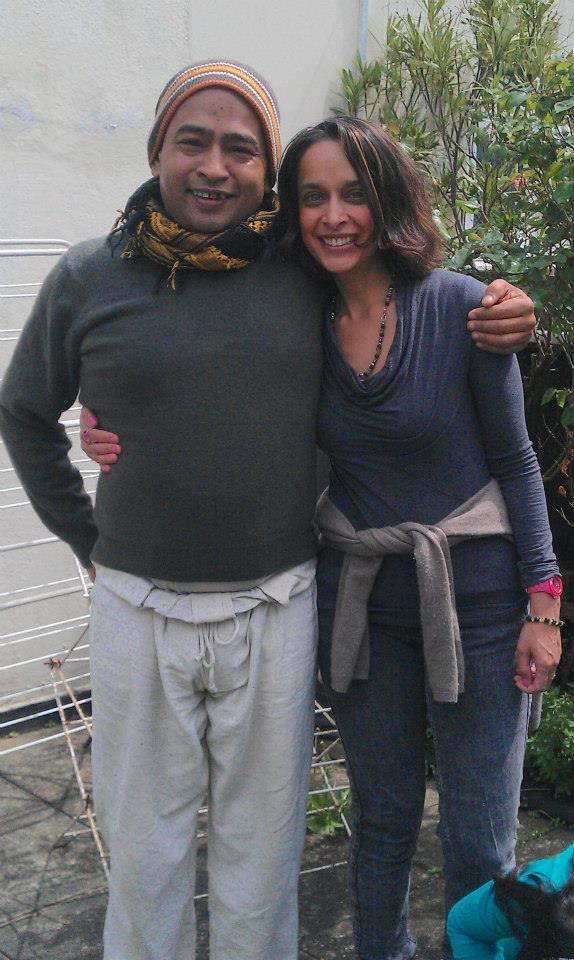 When he sent me the musical track for what became this song, it was a glowing day as well. I immediately felt lifted and excited when I heard it. Looped it on repeat in our sundrenched North London kitchen. Wrote the lyrics/melody on top and sent his way.

The day we recorded in his wonderful home in Upton Park, again: ceaseless blue sky, magnanimous light. A perfect day of music, laughter, endless conversation, comfortable and comforting silence. And lots of chai with raw honey. I recall many many times during that day thanking my lucky stars to having been granted such a joyful experience and such a special friend.

Sam had the window flung open that May 2013 afternoon and I remember I asked him if we needed to close it before we recorded. He said, Never: Listen. Outside the birds were having their own jam session, and there was this soul-smiling sound of children playing in the near distance. Even the sun seemed to be singing.

So the window remained flung open. And I’m sure somewhere embedded in this song are those many merry creatures of a feather.
The day we shot the music video, January of this year: another day of brilliant, near tangible light. We filmed at Ally Pally and then headed home.

Sammy came over. And the last shot of the day, he danced in our back garden, me singing accapella for him, all of us laughing. Just … feeling … GOOD.

Then we sat around the table and talked and ate and talked for hours. My parents were visiting from the States, B and the girls were home (the whole family had already met and fallen in love with Sam two years before; instant connection).

We three generations sat together with Sammy, at a tableful of love and laughter—a perfect end note to another perfect time together.
The last time I saw Sam, this May, he said he held that meal, that time around the table, very close to his heart and that it always gave him strength. 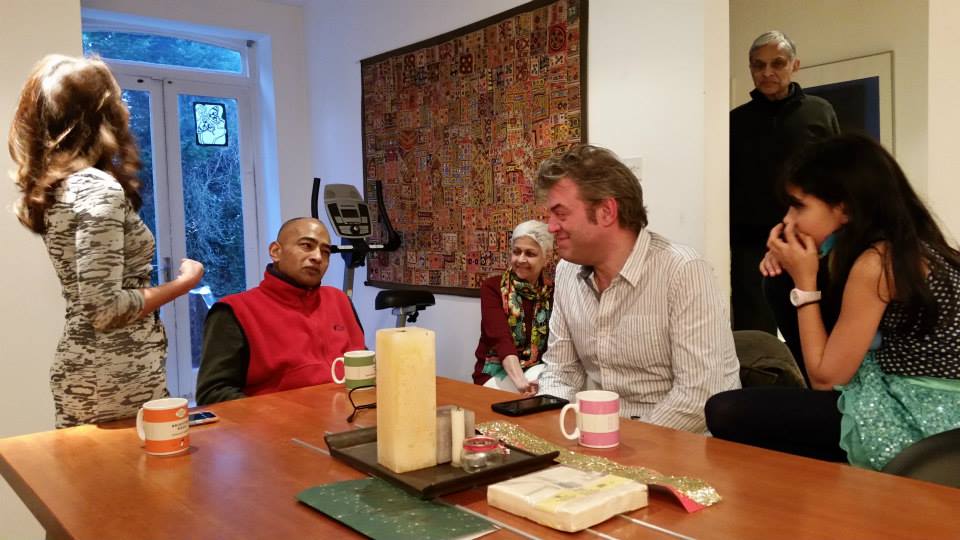 Sam—though I know I told you many times what you meant and mean to me, I need to say again: How much strength you gave me too, and give me still. I still feel buoyed up, inspired, and so loved–like you got my back, synchro-bro…but you’re making sure I’ve bloody well got it, too.

I know you touched countless people. Deeply. Lastingly. You are so enormously missed—and felt.

I’m so lucky I got to know you. The world, to hear you.

The last time I saw Sam this May, just three days before he passed fully into the ethereal, he asked me to release this video on August 5. At the time I thought we’d be together for this, clinking huge mugs of chai with raw honey. And we are still together–and all of us, in all of this–just at another layer, in another way.

Though on one level I was writing the words to the track in connection to my novel Bombay Blues (the lyrics are based on themes therein, and some drawn directly from the novel), ultimately the song was fueled by the pure exhilaration of having been granted the gift of meeting this kindred spirit and immense soul.

So, to me, this is a love song to Sam. At the time, it was written about the joy of sharing the path in the ‘physical’ world, too…though now when I hear it it seems it was also somehow written even then …for this moment.

Synchro-bro, I miss you. I love you. Fly. 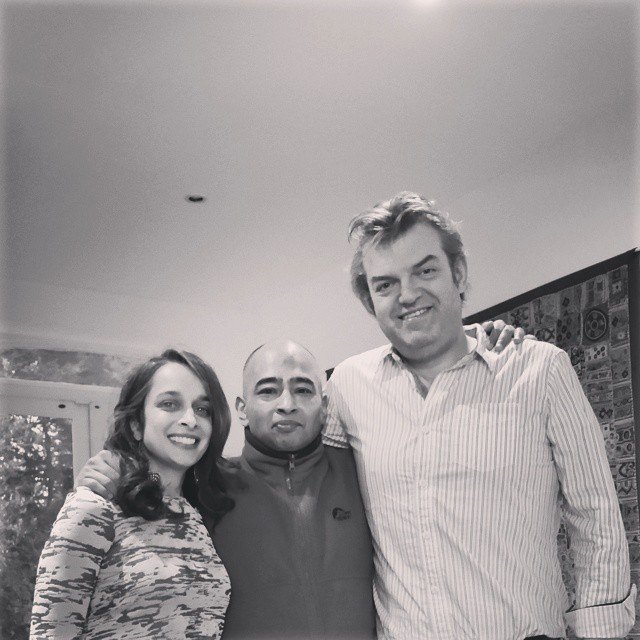